There is a reason forgiveness is the last key.   It is probably the hardest thing to do.   As human beings, we can forgive.   But we have great difficulty because our pride and our ego get in the way most of the time.   The one thing I want to emphasize about forgiveness is that you are not forgiving another person to make them feel good.   You are forgiving the other person so that you can be free.   That is the most important part of this whole process.   This forgiveness key opens the door.   It makes everything so much easier.

When we start to live a life of forgiveness, we can see other people’s shortcomings and we do not take things personally.   And we are able to understand that that person has a reason for acting the way that he does.   And it is not personal.   This is the one thing that we need to ingrain in ourselves.   The world does not revolve around us.   And the more we can forgive, the more we realize that all people are spiritually sick.   But we have to decide to take some action to deal with our spiritual sickness so that we don’t have to be anxious and stressed out and fearful.

Another way of looking at forgiveness is through resentment.   Basically, resentment is like taking poison and waiting for the other person to die.   The person you resent may have even forgotten what he or she has done to you.   But if you are harboring this thing and letting it fester, then you are never going to be at peace, and peace is what we ultimately seek.

One of the easiest ways I have found to start practicing forgiveness is by spiritual action.

You should never judge a man until you have walked a mile in his shoes.

We all suffer from some kind of trauma in our lives, and how these events have affected our lives translates into how we see life.   We all experience good and bad in our lives, and the two of them come together from the same people.   The families that raise us are often a good example.   Sometimes they get it right, and sometimes they don’t.

Another statement that was my mantra for a while is:

I will take the good, and I will leave the rest.

When you look back over your life and the people in it, you see things you like and things you don’t.   The idea is to take those things that are positive and keep them in your memory.   The things that were not so great you just don’t give any energy to.   You don’t need to try and forget them. Learning from your mistakes is intelligence.   Learning from somebody else’s mistakes is genius.

We don’t really know why we do the things we do, but it usually stems from the way that we were raised or our experiences we have had.   For example, you may have had disagreements with your mother at times and wondered why she was the way she was.   But, of course, you don’t know all the things that went on in her life or how her own filters interpreted those experiences.   A lot of her ideas probably came from her mother who grew up in a whole different generation.   I know a lot of people whose parents drive them nuts because they won’t throw anything away.   But the parents are that way because they grew up in families who lived through the Great Depression.   They had to make things last as long as they could.   And that behavior became their habit.   You probably have some habits that are ingrained from the way things were when you were a child.

One of the ways to get rid of those ingrained behaviors is to do something different.   And you are in the process of doing that right now.   And, more specifically, the part of the process we are working on is forgiveness.   You get to choose to end the cycle of negative behavior.   It can change how you do things and pass on better ways to your kids.   The following steps are a good way to start looking at forgiveness. 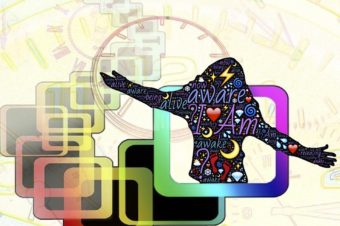 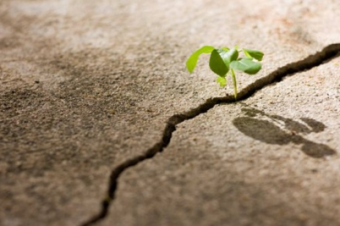 The first key in the Mind Peace Mastery process is willingness! Developing an attitude and... Read More 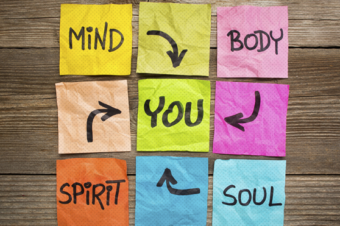 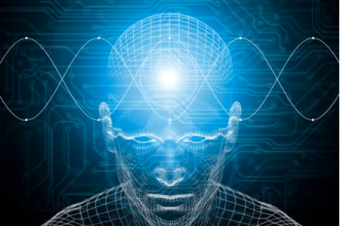 Have you ever stopped to think why when you smell something like your favorite food... Read More 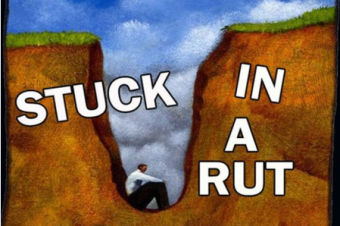 “Remember, a real decision is measured by the fact that you’ve taken new action. If... Read More 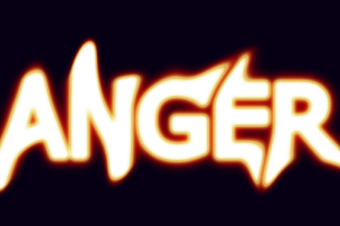